New start - again - and a fun way to spend an afternoon!

I can't sort out the paintwork on the Mini so I have put it away until such time as I can clean the body up.

So, I am off on a new one. Still on the racing car route. 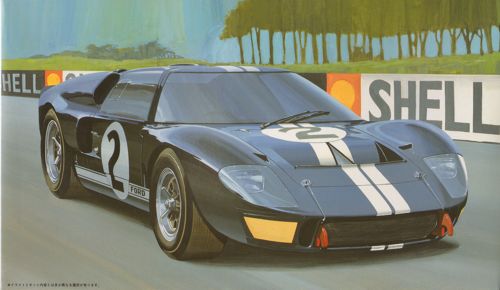 This is the 1/24th Fujimi kit of Chris Amon and Bruce McLaren's Ford GT-40 in which they won Le Mans in 1966. It is a very straightforward kit. The bodywork was painted black so there shouldn't be any issues there. A bit of history. I set my alarm clock for every hour during the night to keep up with the race. Roger and I were that keen and so wanted the Fords to win.

I am cheating a bit. The kit includes some very simplistic seat belts. I happened to have a set of Eduard 1/24th etched brass seat belt that, although they are more modern than the actual car (and are red where the originals were black) they look really great. I have used these before in a Shelby Cobra so I knew how fiddly they are to make. 4 hours later... 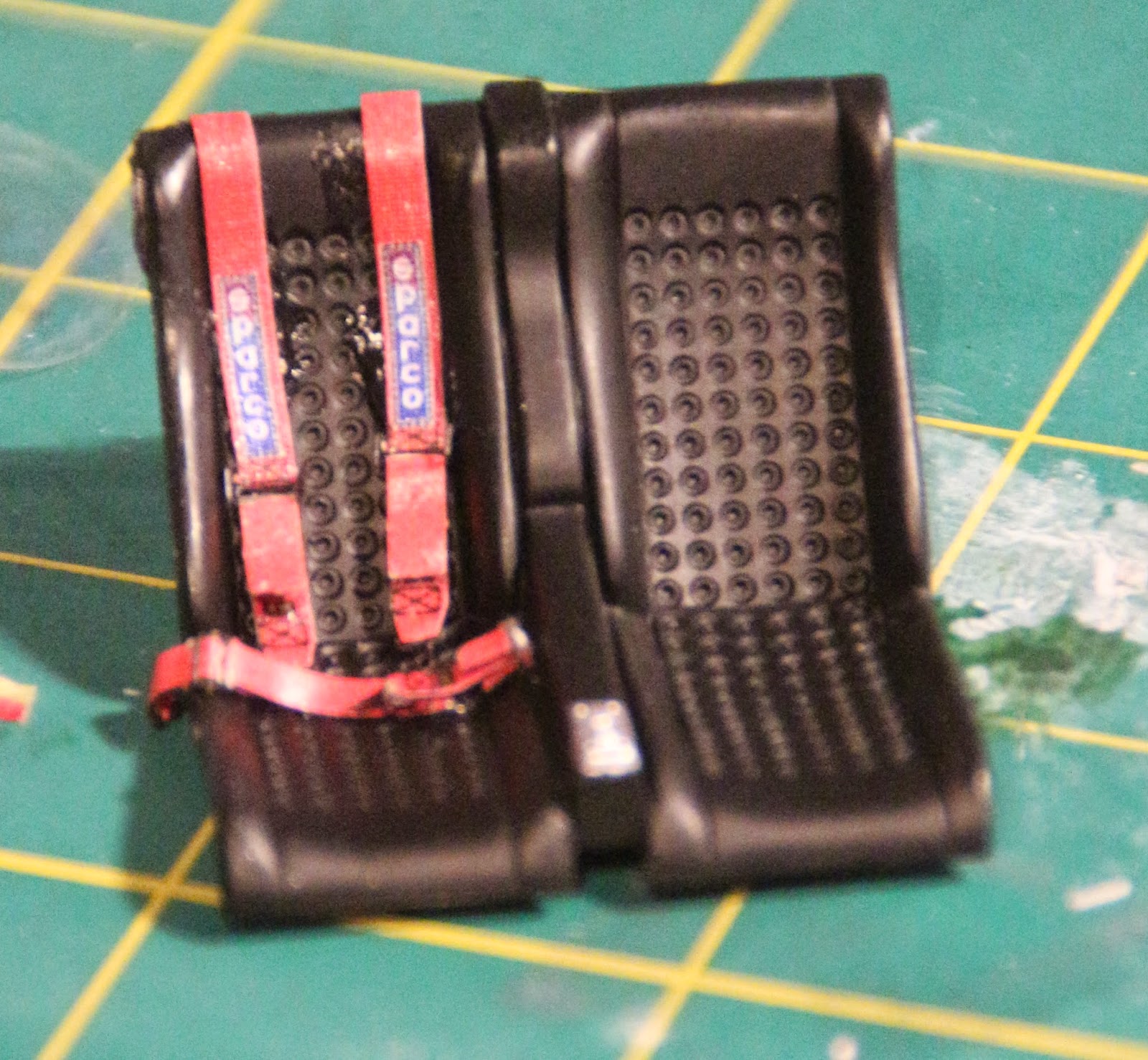 Here is a shot of the instructions. Can you imagine how fiddly this all was? 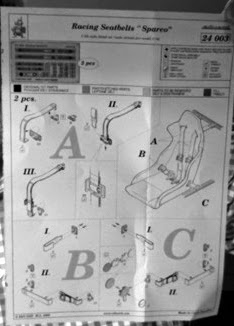 I have sprayed all of the black and silver and am now putting the chassis together. I hope that this is going to be a simple build!

Posted by Long Haired David at 9:11 AM

Those instructions don't look too bad...if it was a full sized car seat :)