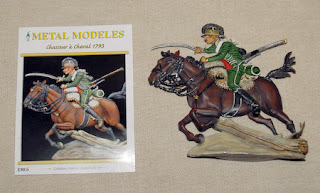 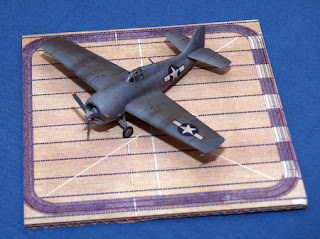 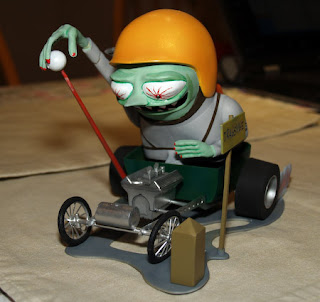 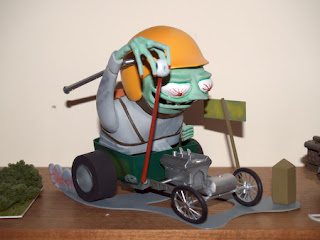 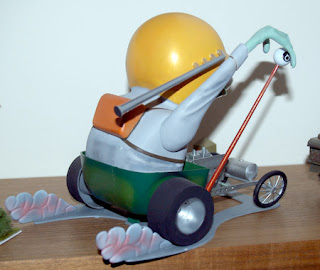 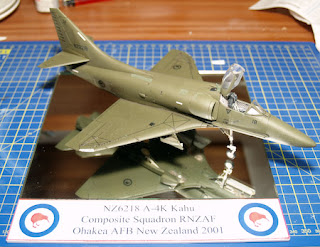 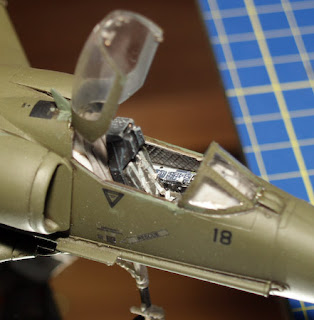 Nice work, David. You - despite being v busy at the shop -are being very productive modelling-wise too. And with photo etch on the Skyhawk, not purely OOB. Interesting about weathering discussion. Judgement is required - 'too much' is much, much worse than not enough (or any) in my view. And you see quite a few examples of 'too much' in the magazines, I think.