Well it is finally finished. The body was painted black because I couldn't get any of the blues that I had to settle consistently except for Gloss Sea Blue and I didn't have enough of that to give full coverage. I had that wonderful black primer in quantity so that was how it went. It also got another 7 coats of Pledge Multi-Surface Polish (Klear to you) with decals placed on halfway through. Because Klear is self levelling, you get a better gloss by applying it with a brush. I use a brush about 1" wide. I found that if I airbrushed Klear, it would take lots more coats to get the same gloss level because airbrushing puts on such a thin coat at a time. The self levelling gets rid of all the brush marks.

PROBLEMS - I have had a few (to paraphrase Frank Sinatra). None were really crucial except for one major issue. I lost the badge that goes on the boot. Hence, the one that is there on the finished article has been made up. I glued two pieces of plastic card together, drilled a hole in the middle and placed it on my Dremel mandrel. I clamped the Dremel in a vice and used it as a lathe. I gently sanded it into a disk and shaped it. Following some polishing and fitting a post to the back, I gave it a shot of Alclad Chrome. I had a spare Cobra decal - I wasn't able to ascertain quite where it went so it was sitting on the sheet, unused. I put that on and that is as close as I can get to a replacement.

Anyway, have a look at the photos. I'm quite pleased.

BTW, I have tried a new photography system. For the photographers amongst you, here is what I tried. I set the camera on my tripod and set the shooting method to AV. This means that the exposure is set by me and the camera sets the shutter speed. Using this method, I was able to set an exposure setting of f11 which gives a great depth of field so more was in focus. This resulted in a shutter speed of 1/2 second - hence the tripod. I also used the led screen on the back of the camera rather than the eye piece as the camera was too low to look through.

Let me know what you think. 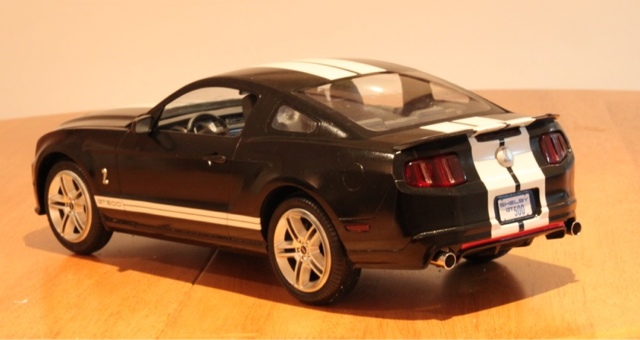 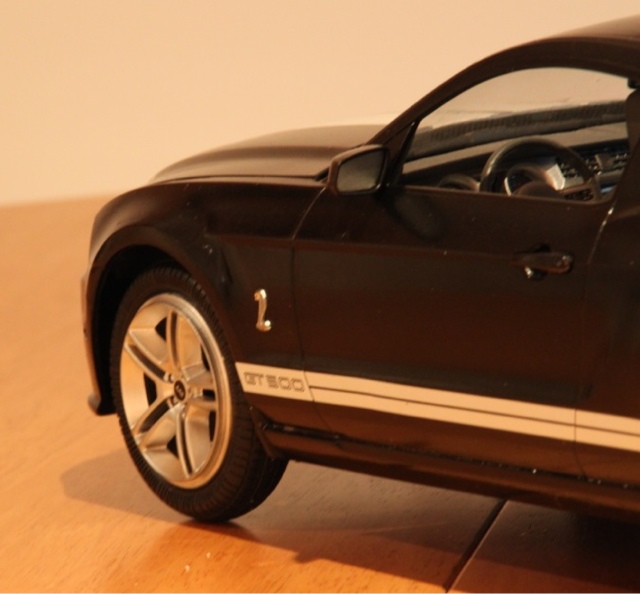 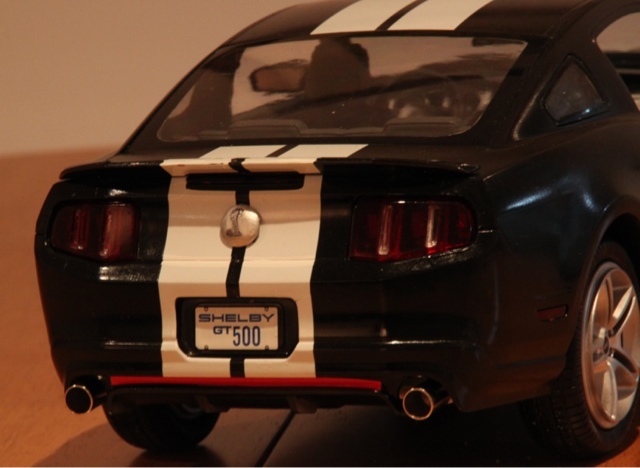 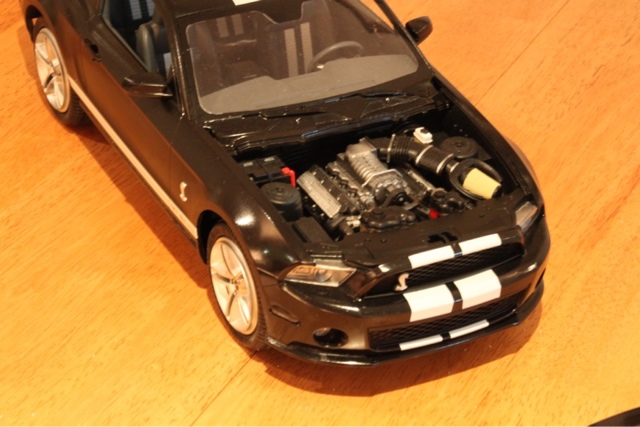 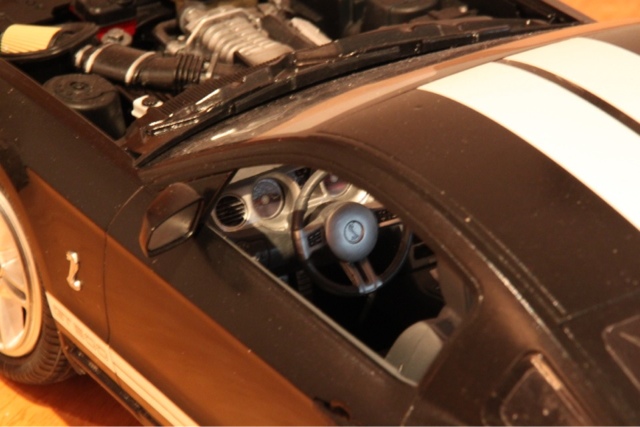 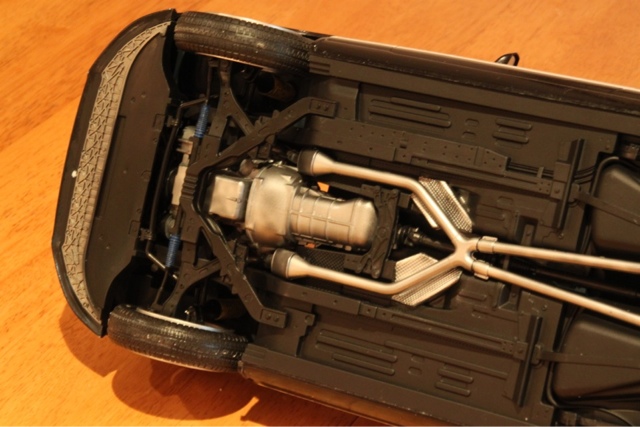 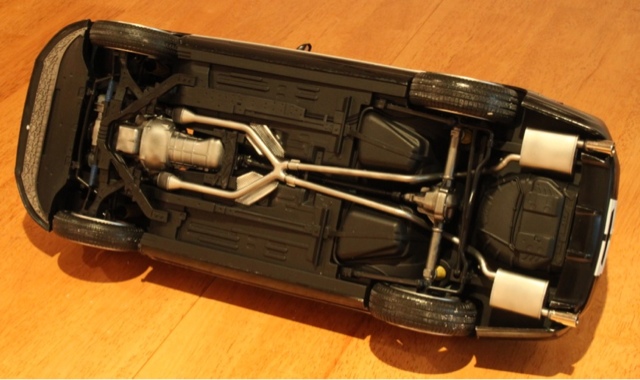